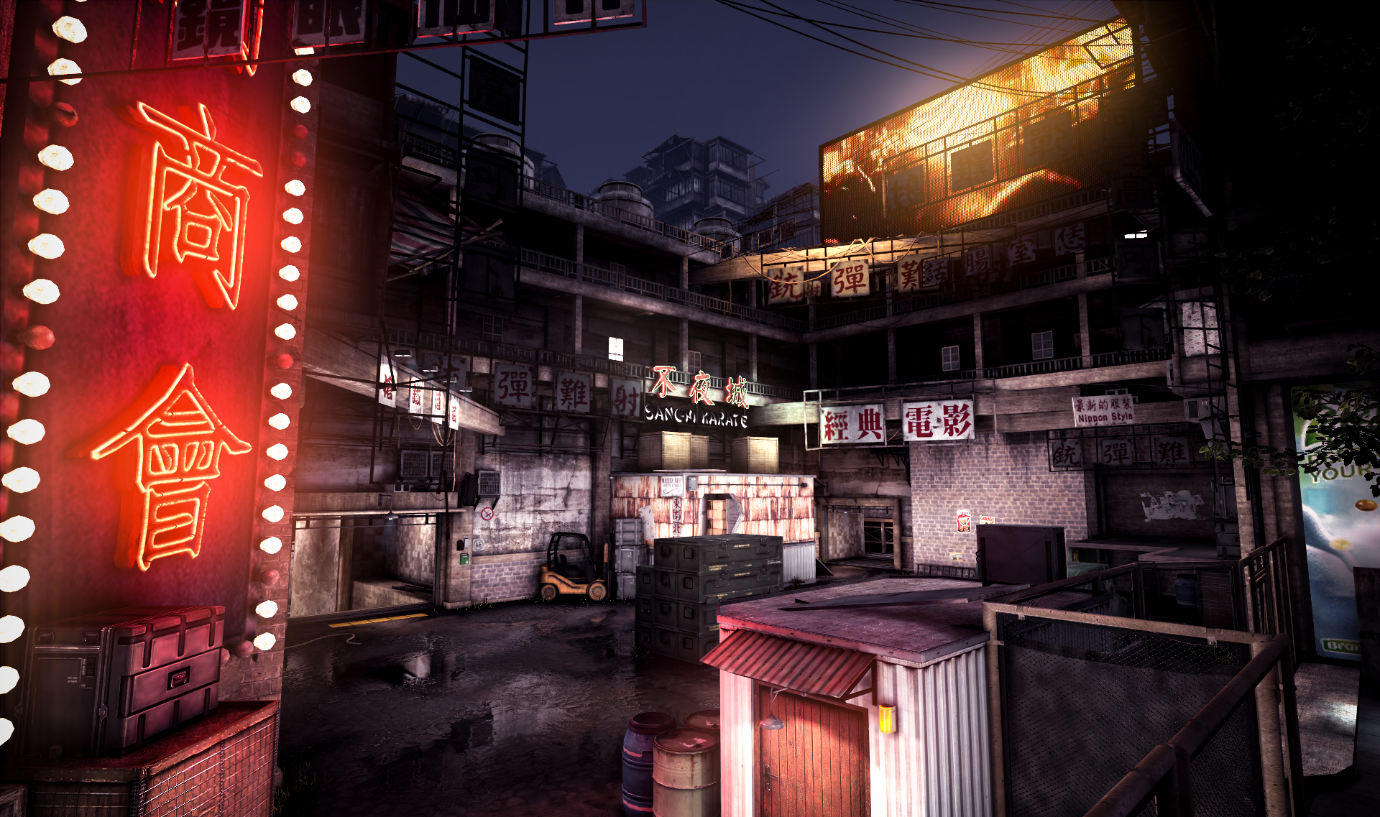 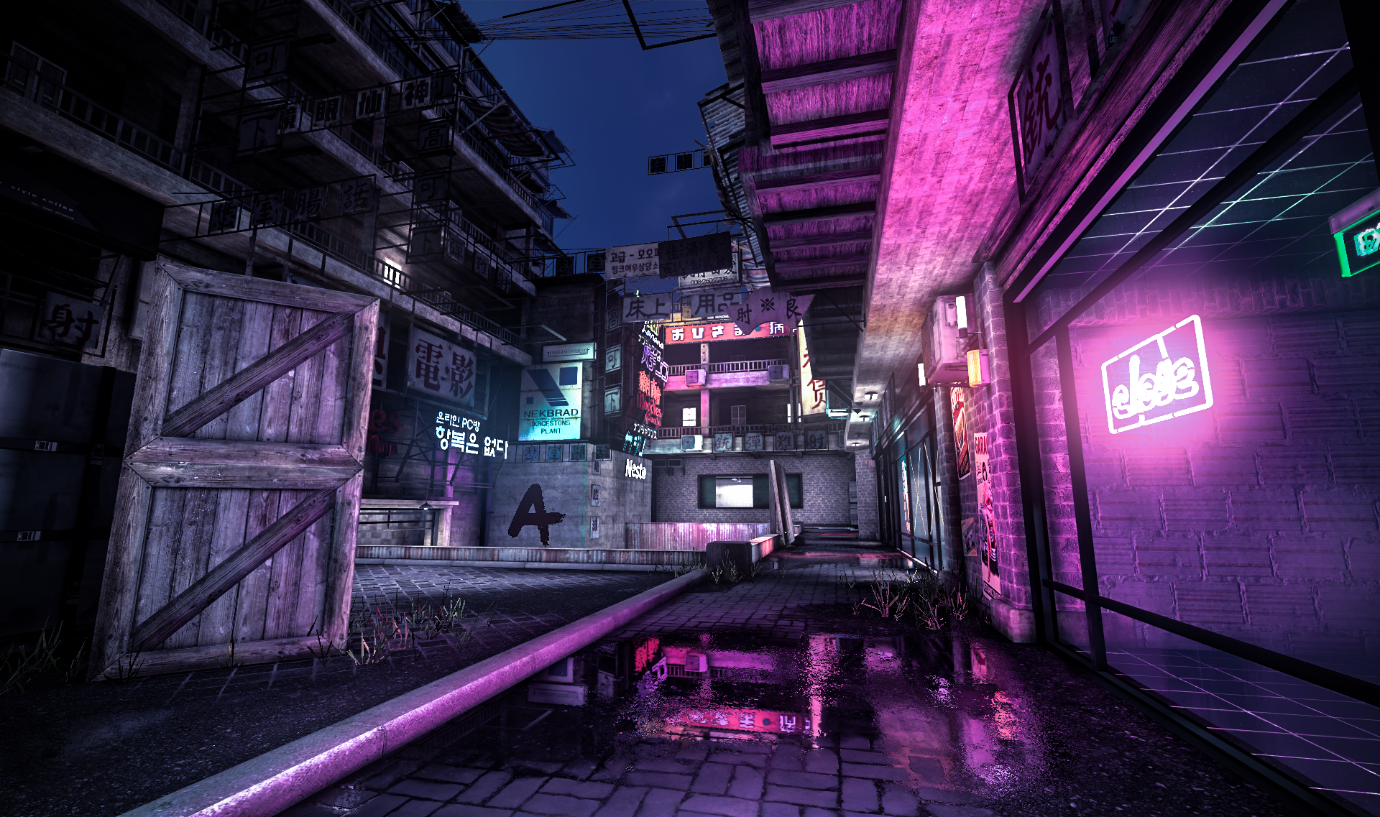 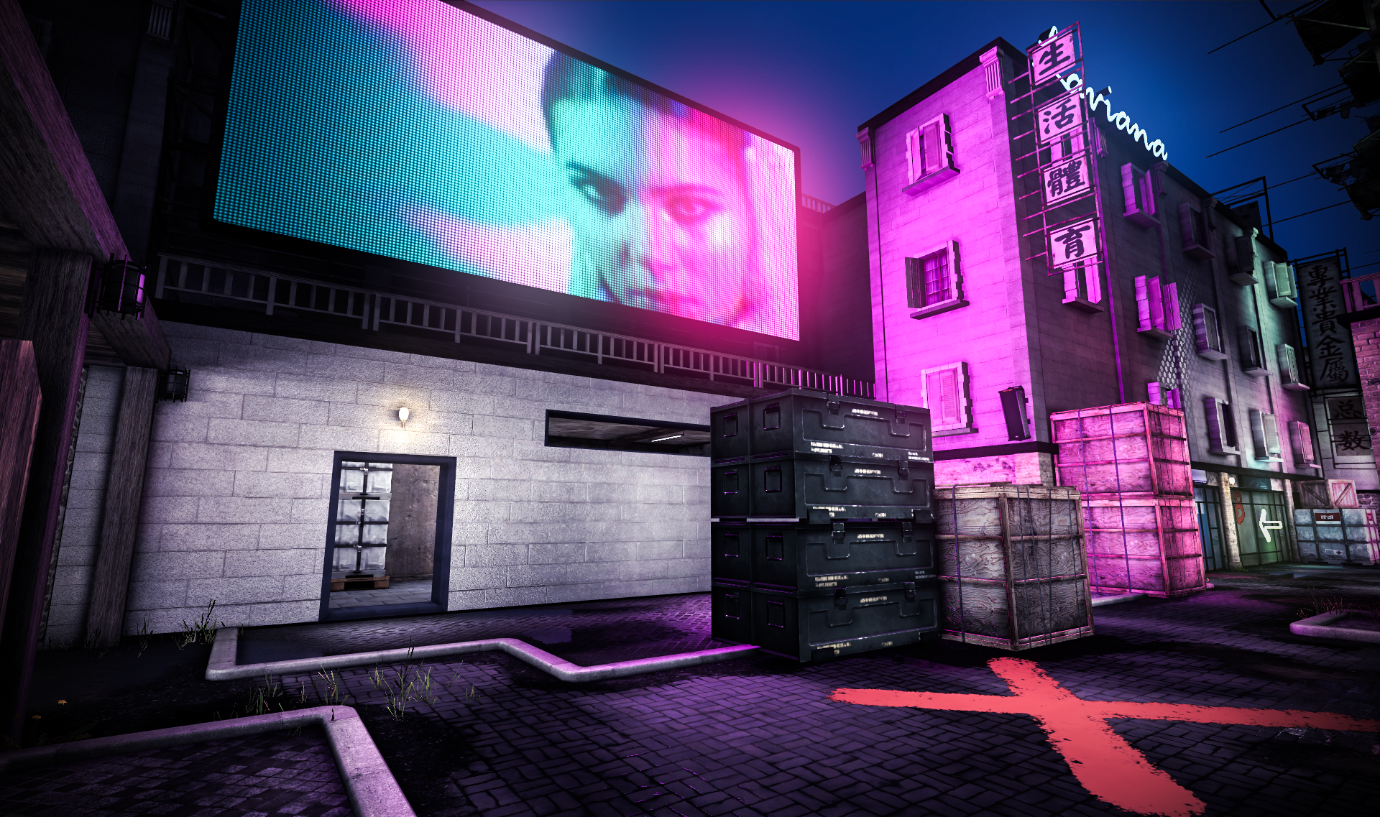 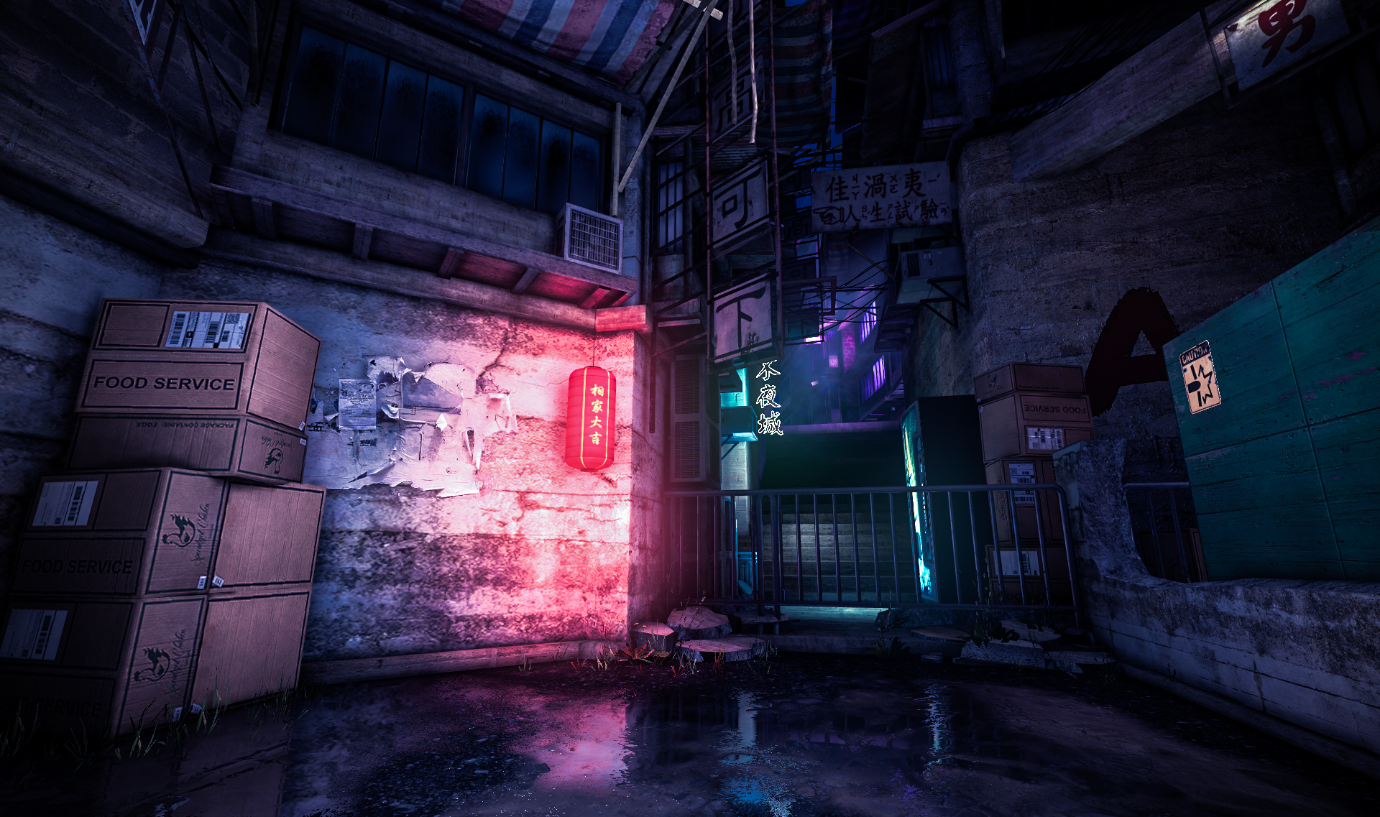 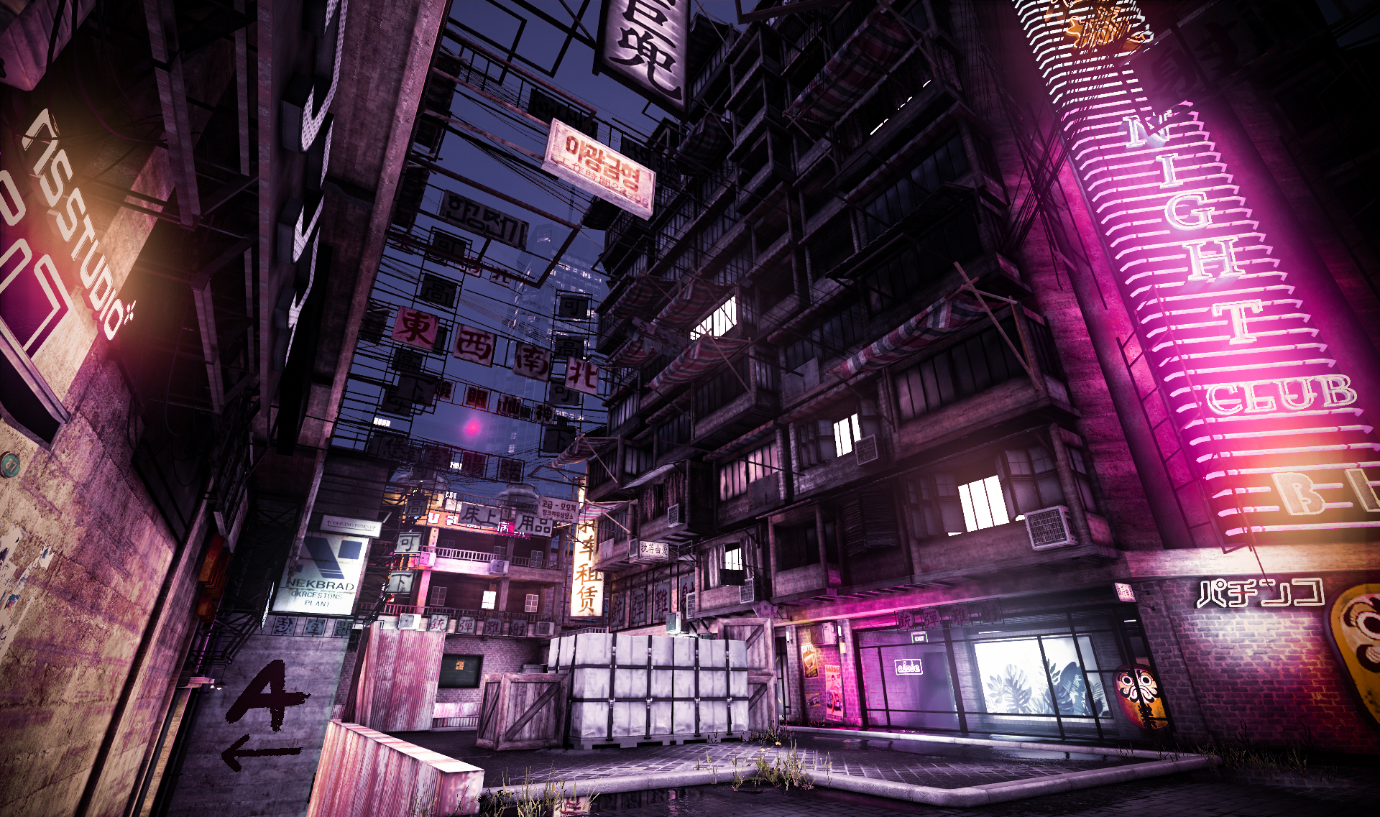 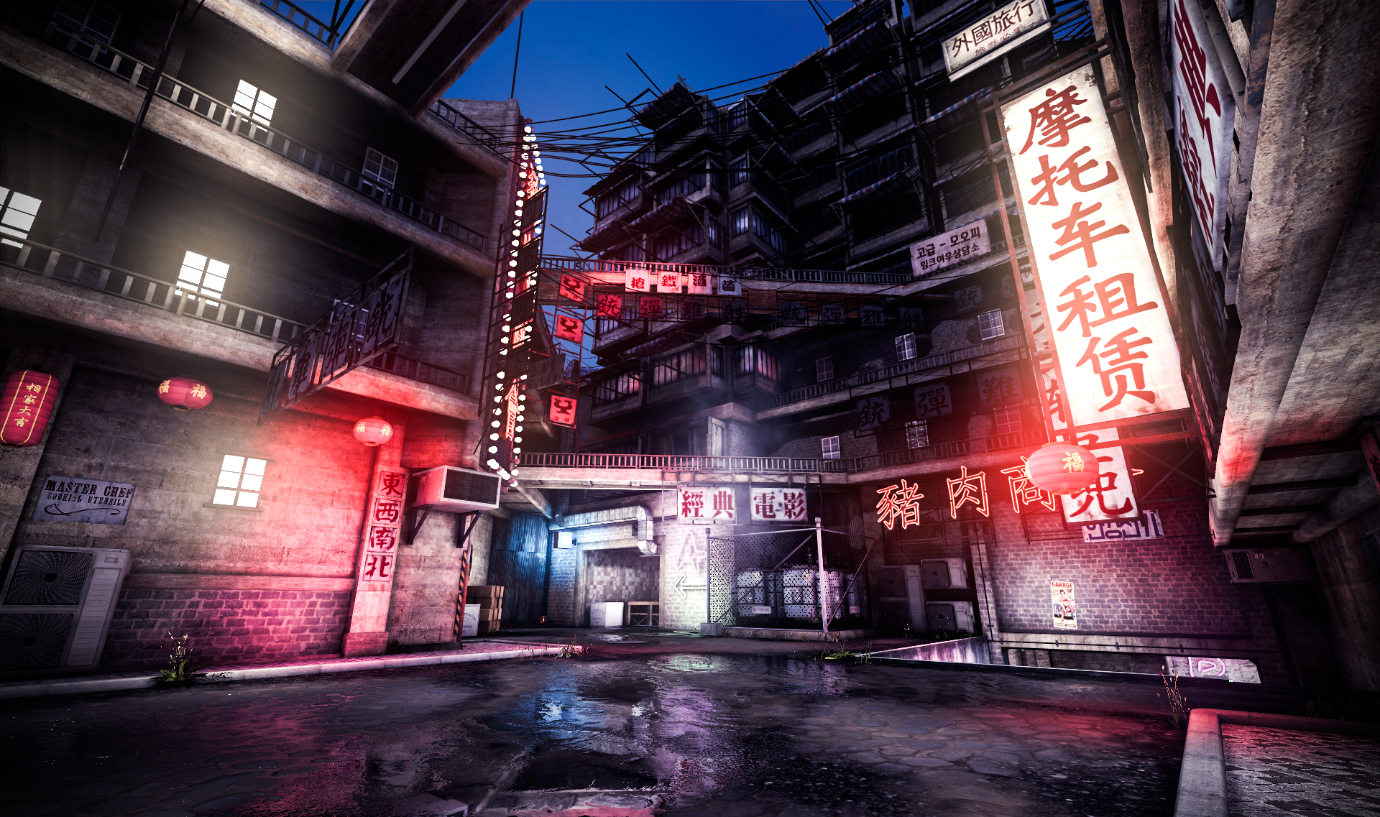 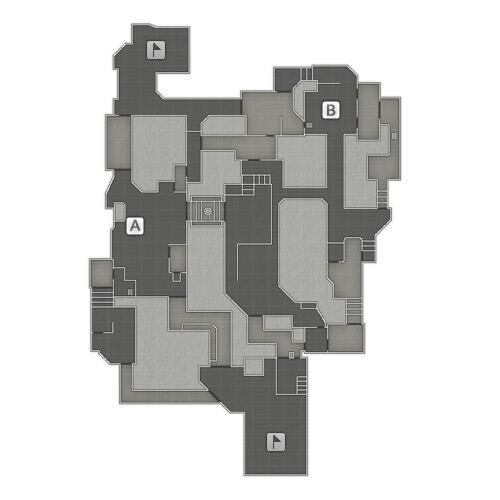 The following Items are now available for purchase with BS COINS in the SHOP.

A new system has been added, which automatically reduces the MMR POINT(s) for soldiers who don’t participate in Competitive Solo/Duo or SQUAD for a long time.

New Skill ‘S12 Shotgun’ has been added to the Class as below. 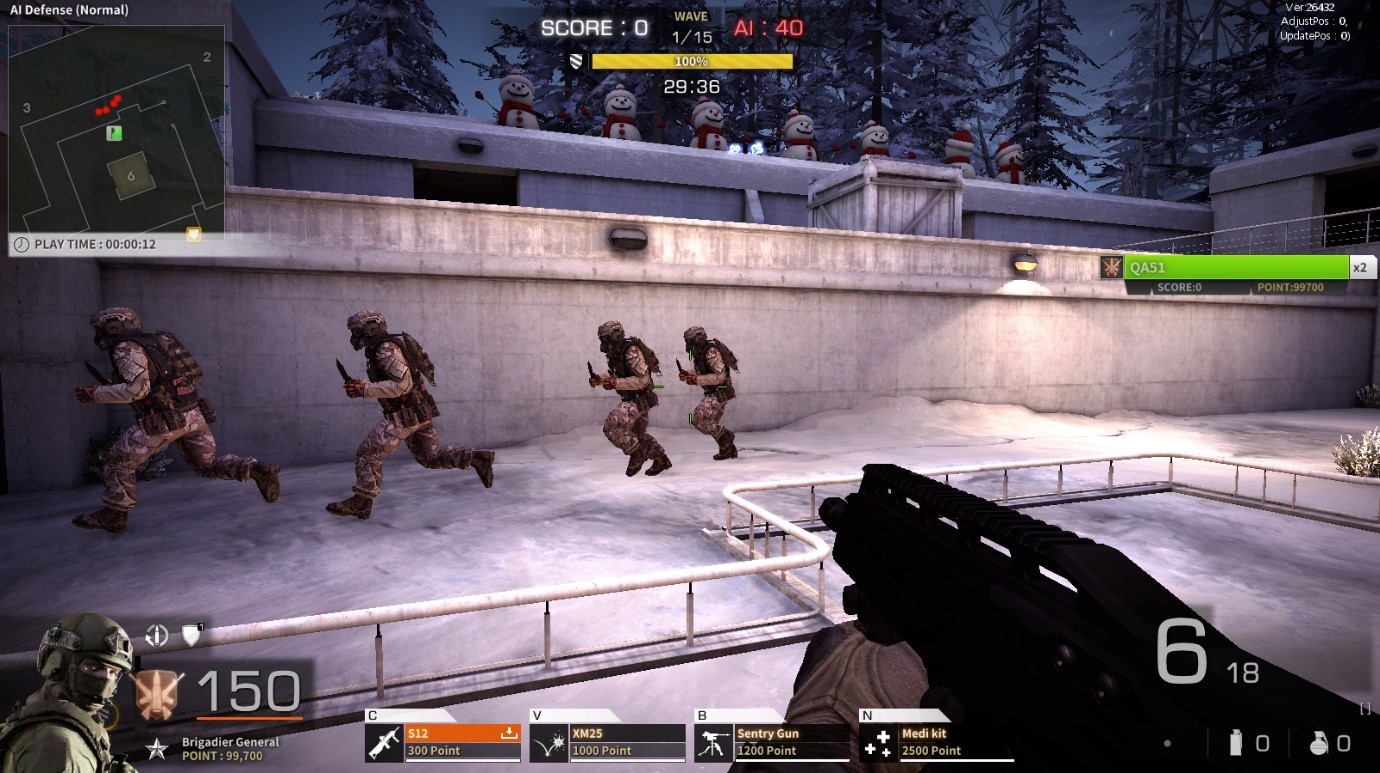 New Weapon Skins are now available for purchase in the Random Box Shop. 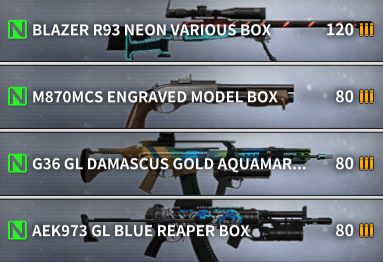 The WEAPON STATS of ‘G17L DF’ are as shown below.