M4A1, M4A1 GL are available to purchase in DLC or Medal Shop.

BS COIN(s) can be earned by achieving the Daily Missions below.

The requirements for Clan Ranked Match participation changed and CLAN VERSUS EVENT Starts. 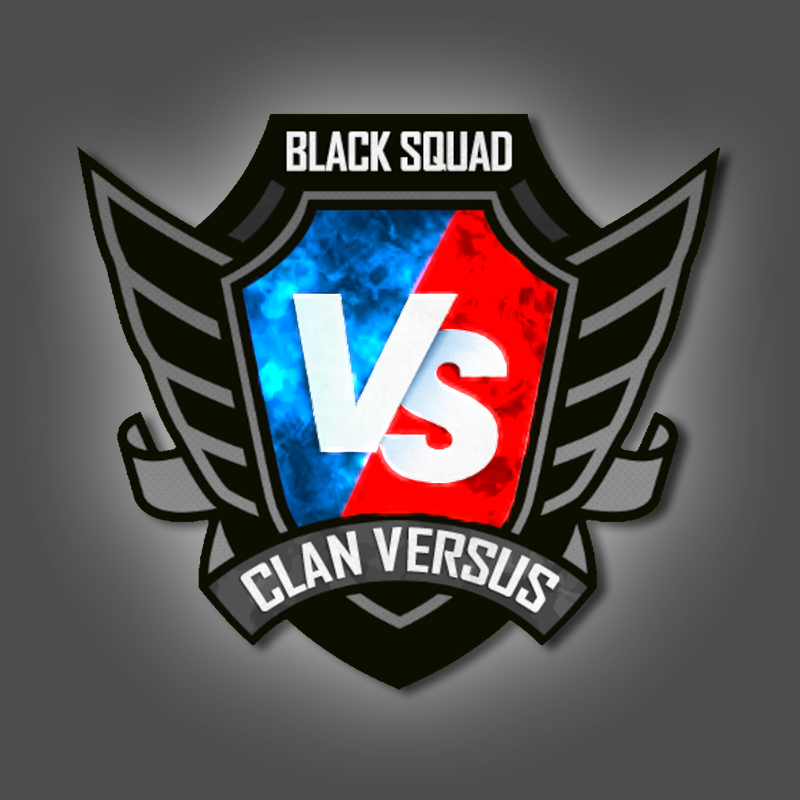 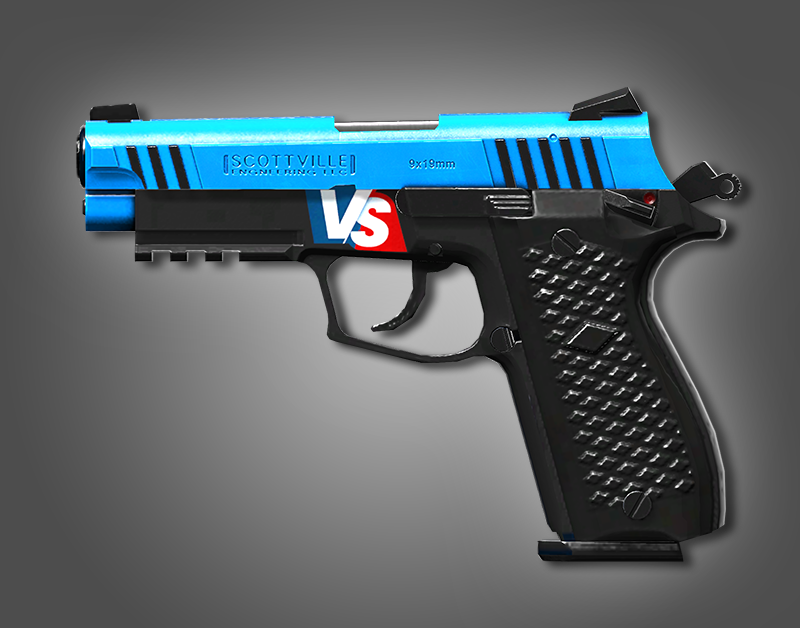 We adjusted the weapon stats of all SMG weapons.

The client’s network’s reactivity has been improved. 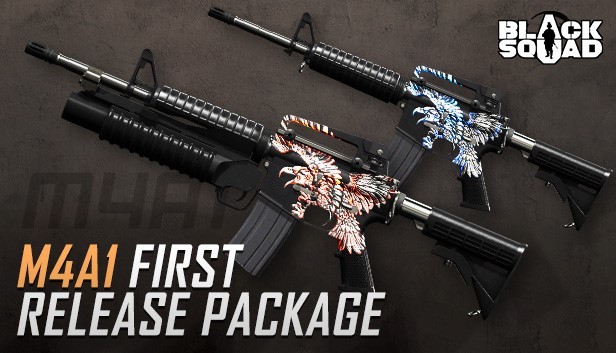 All the following items are included in the DLC: 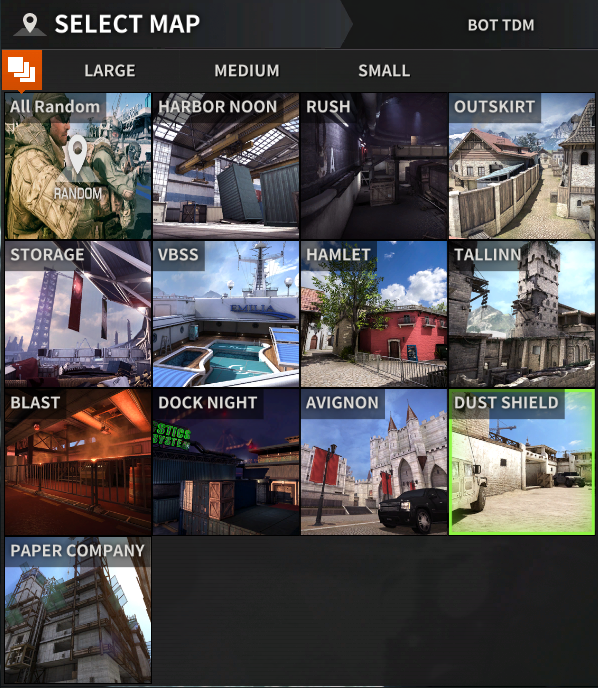 Fixed the problem where thumbnail image is displayed incorrectly in the preset window.

We support Indonesian language.
– You can select in the Launcher. 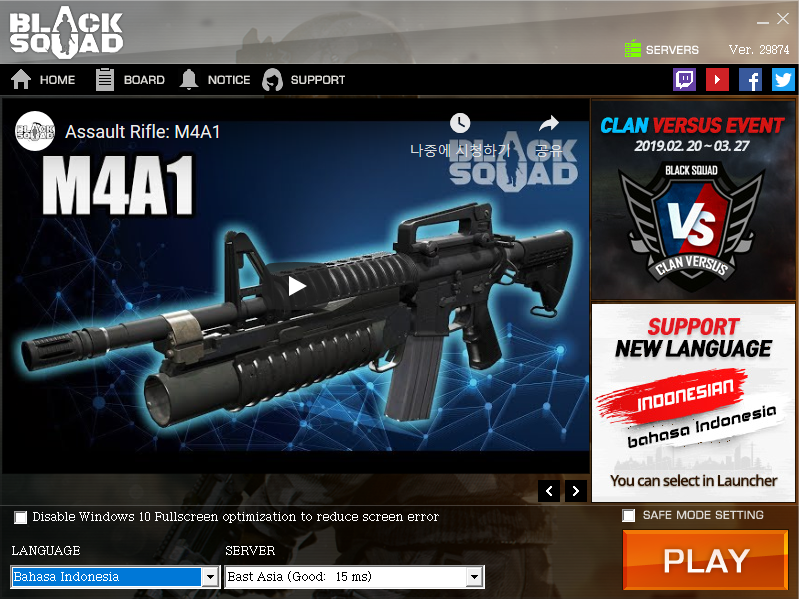