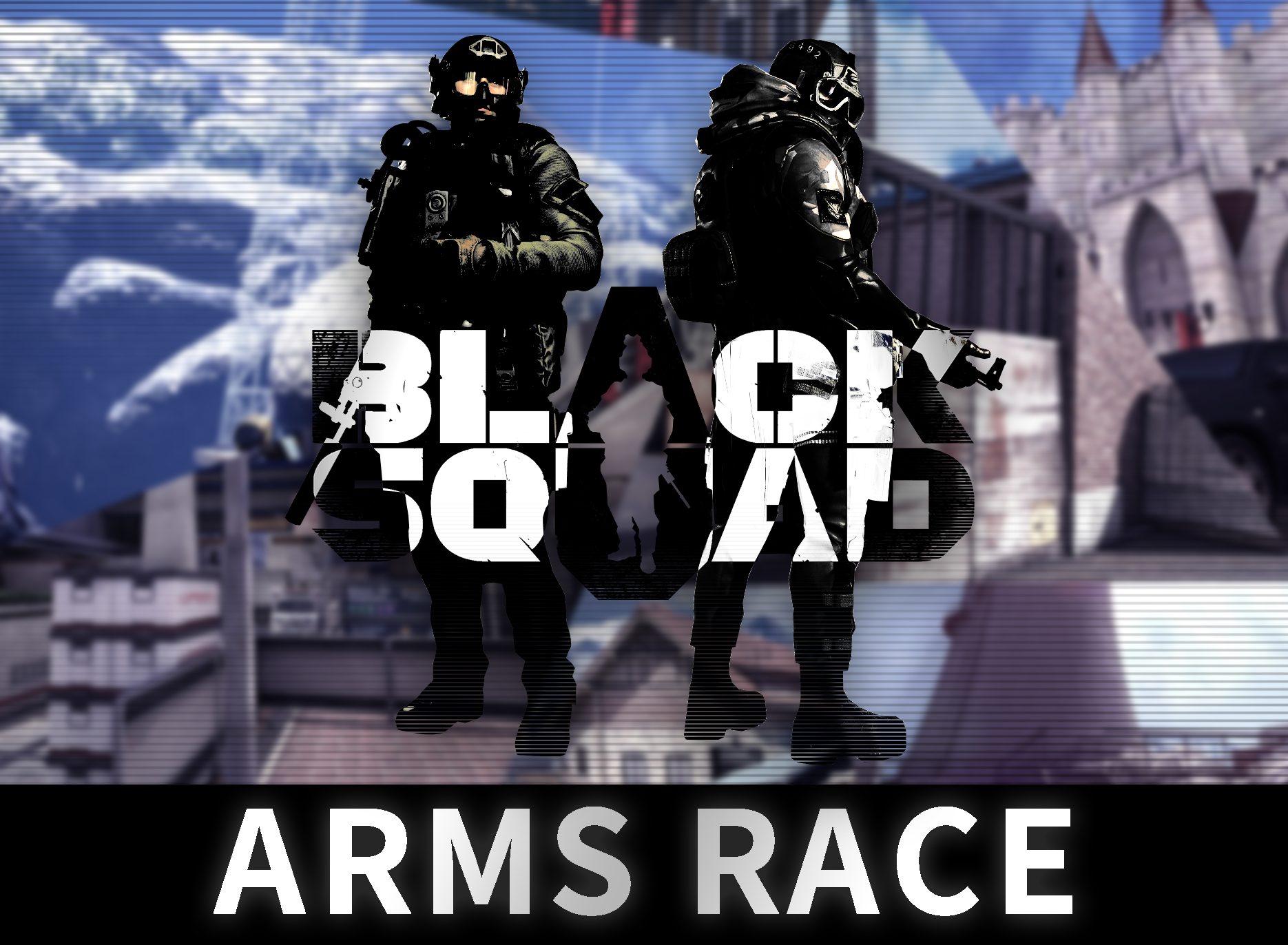 The latest mode arrives at Black Squad.
ARMS RACE provides the ladder to climb up from the equal footing. In the new mode, all joining players will follow the same, fixed weapon set, and challenge to reach the target score.
The weapon of each step will be changed by month. And if a condition is met, brand-new skin of the weapon is available at the match: first reach, first served.

The mode is added to Quick Match. 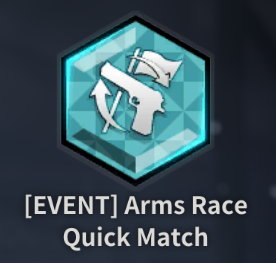 Access to Black Squad and win the rewards during the event period. 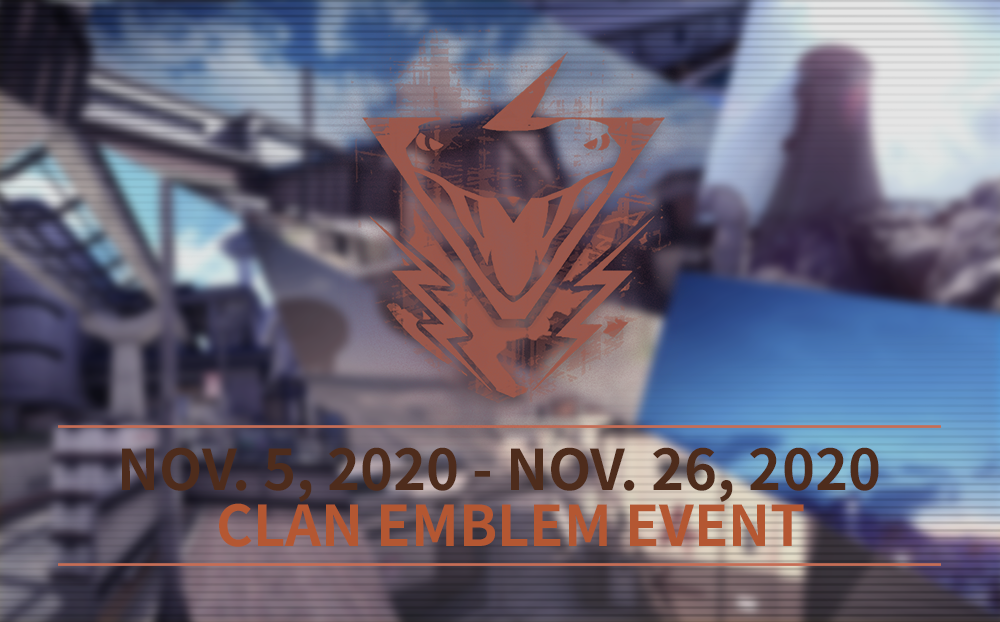 The following random boxes are available with Bullet. 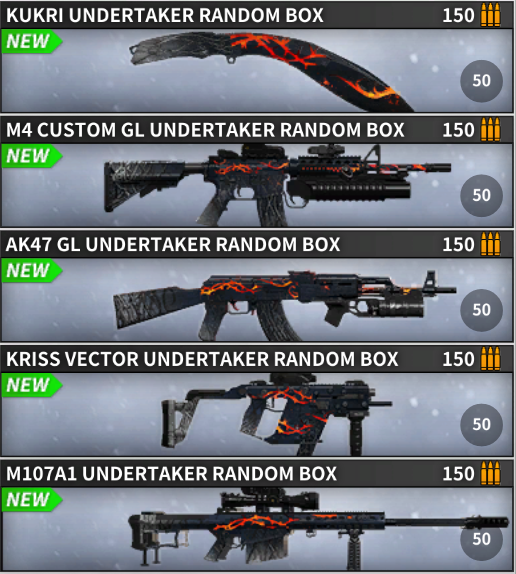 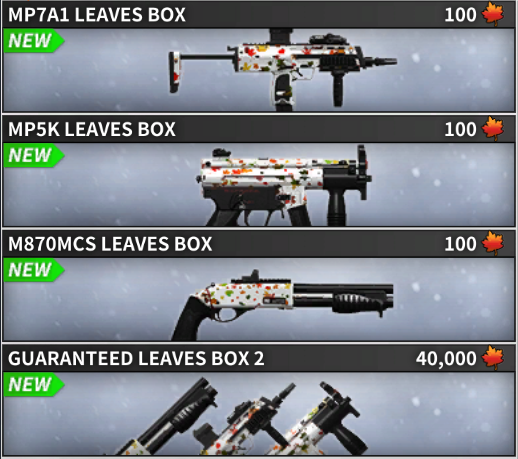